Kunāfah consists of two crunchy layers of kataifi or knefe dough shredded and buttered, filled with a luscious cheese cream that is mostly flavored with orange zest and cardamom, then drenched with lemon juice and orange blossom water in a sugar syrup. 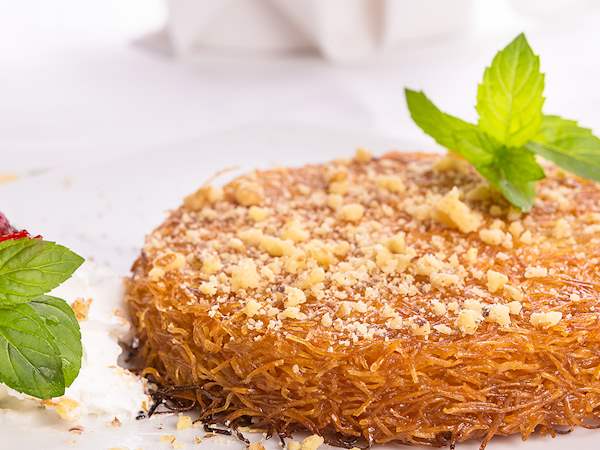 Traditionally, Turkish künefe is made using Hatay, Urfa, or Antep cheese. Usually, it is topped with pistachios and is best eaten sweet. This dessert, elegant and extremely easy to produce, is nothing short of what cheese-filled pastry dreams are made of.

Qatayef is an Arabic dessert and a Ramadan holiday feast favorite. Usually filled with cheese or nuts such as walnuts, almonds, pistachios, or hazelnuts, it is a sweet pancake. It is also possible to eat Qatayef plain, topped with clotted cream, or drizzled with sugar syrup. 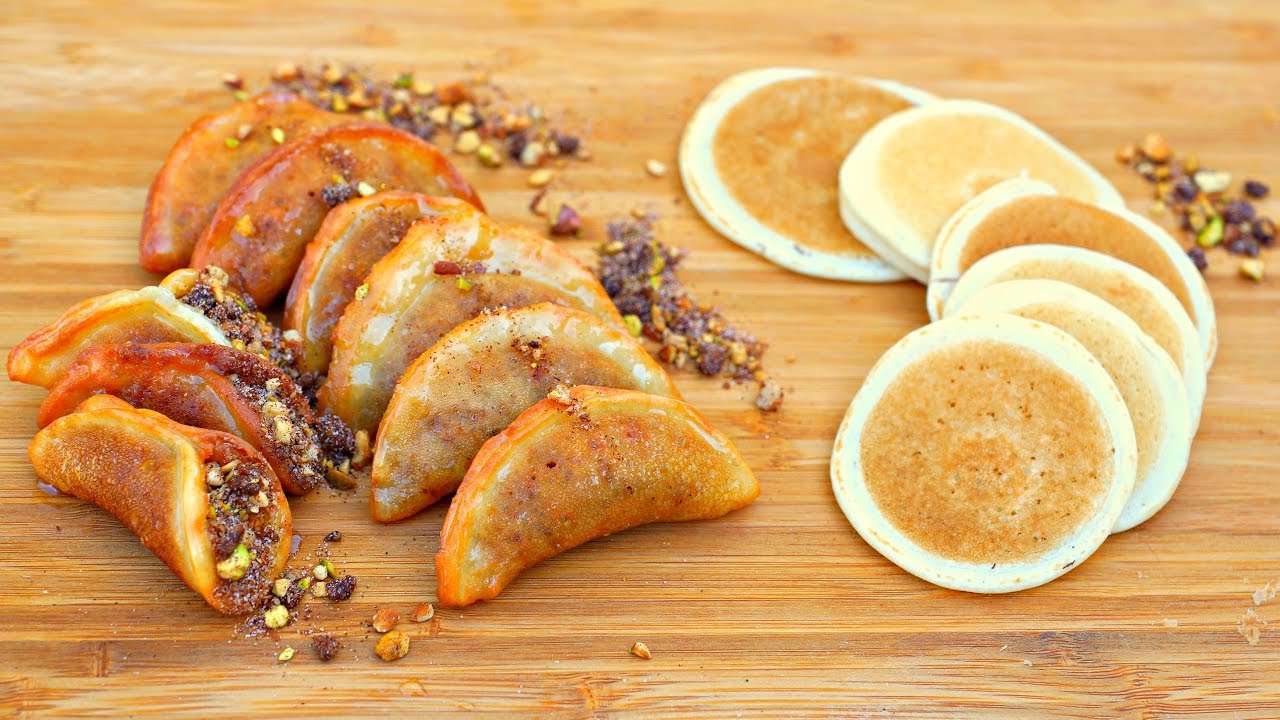 After the fasting of Ramadan, it is believed that nothing is better than a few nights of socializing and feasting on qatayef, which is either cooked in food stalls in the streets or brought as a sweet gift to friends. While the dish has Fatimid origins, it is also very common today in the Levant and Egypt, where it is baked in many households.

This decadent, sugar-packed, globally renowned dessert is usually made with a mixture of flour, sugar, yeast, and salt that is deep-fried and then bathed in syrup or honey. The root is old, but often disputed, of lokma fritters. It is believed that, while some suggest Arabic origin, they first appeared in Greece or Turkey. 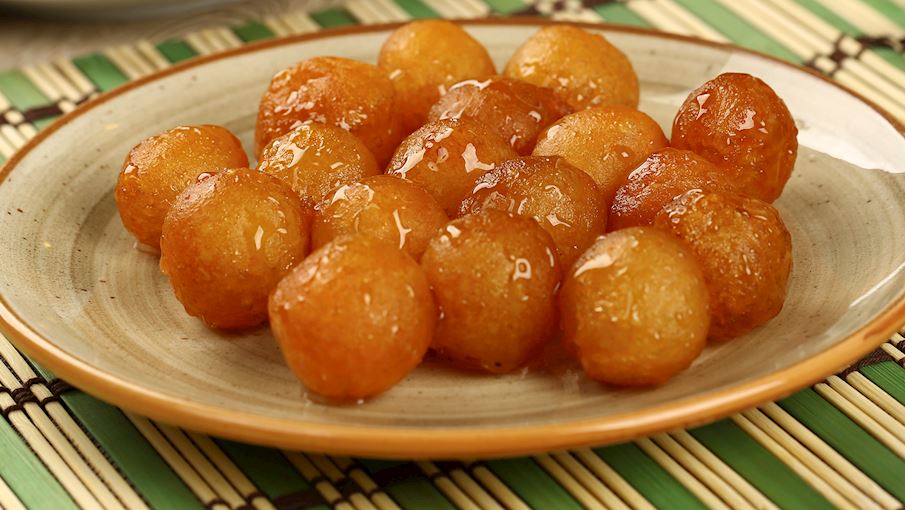 The dish is considered one of Greek history’s oldest known desserts. The pastries were also offered as a treat to winning Olympians and were called honey tokens, it is said. Throughout the streets of Greece, Loukoumades, or Loukmades in Cyprus, can be sold in stores selling nothing but this caloric dessert.

Although there are many recipes, the Egyptian umm ali is usually made by dividing bread or puff pastry into pieces, then mixing it with sugar, milk, and coconut flakes. The mixture is typically sprinkled with raisins, pistachios, and cinnamon, then baked in the oven until the top develops a golden brown color. 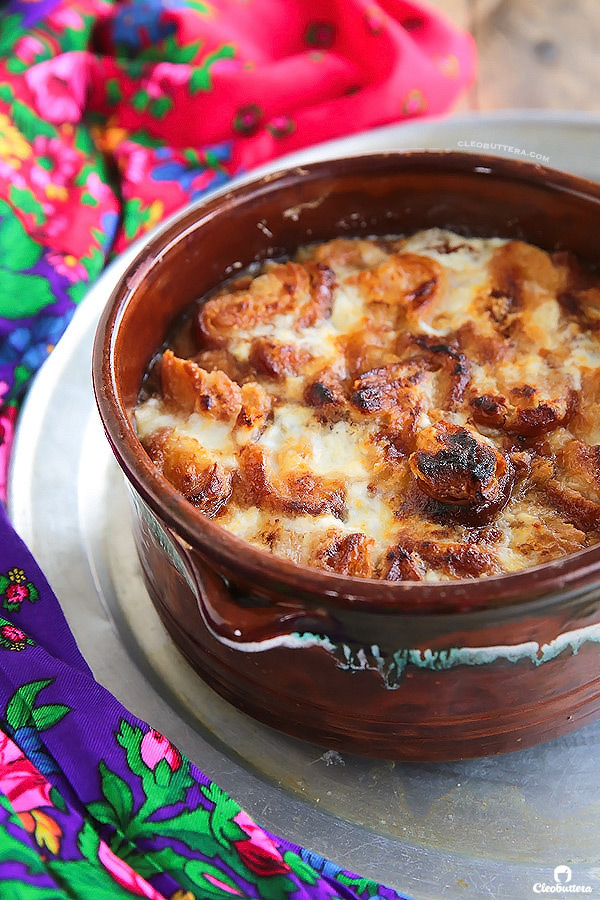 It is possible to serve this dessert hot or chilled. The name of the dish means Ali’s mother when translated, referring to the legend of the 13th century saying that the wife of Sultan Ezz El Din Aybak cooked the dessert as a sign of celebration and it was then shared among the people.